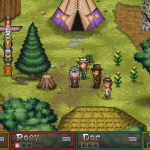 In this penultimate Hat Tuesday at the Corral Countdown, we’ll look at one more hat for Kid. As always, I keep this hat stuff behind spoilers. So you’ll have to click to see it. Hat Spoilers! Click to Reveal! The Wolf Mantle is said to be imbued with the noble spirit of the wolf and[…]

Corral Countdown 19: Another Hat for Rosy 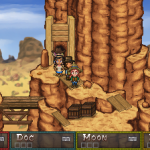 We’ve been introducing new hats for each party member during the Countdown and since it’s Tuesday it’s time for another one – and this time it’s for Rosy! Since this includes some spoilery stuff, you’ll have to click on the links if you want to see! Hat Spoilers! Click to Reveal! The Sun Hat is[…] 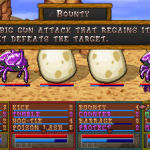