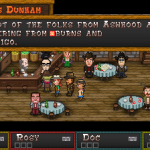 With only one day left before release, it wasn’t easy to decide on what else to write about for the penultimate Corral Countdown. But there’s one element that has played a major role both in the development of Boot Hill Bounties as well as in the game itself. Boot Hill Heroes began as a Kickstarter[…]

You did it! Boot Hill Heroes Kickstarter funded! 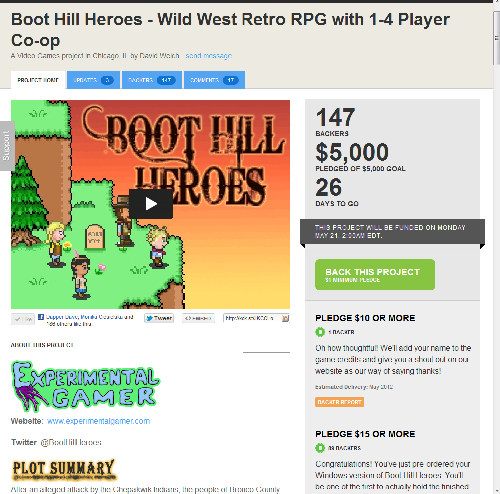 And with a single brave and bold keystroke Fironial pledged $121.  Exactly enough to meet our $5000 goal! Thanks everyone who made this possible!  The Kickstarter is still going, so feel free to have a look for more news and surprises along the way!