In this penultimate Hat Tuesday at the Corral Countdown, we’ll look at one more hat for Kid. As always, I keep this hat stuff behind spoilers. So you’ll have to click to see it. 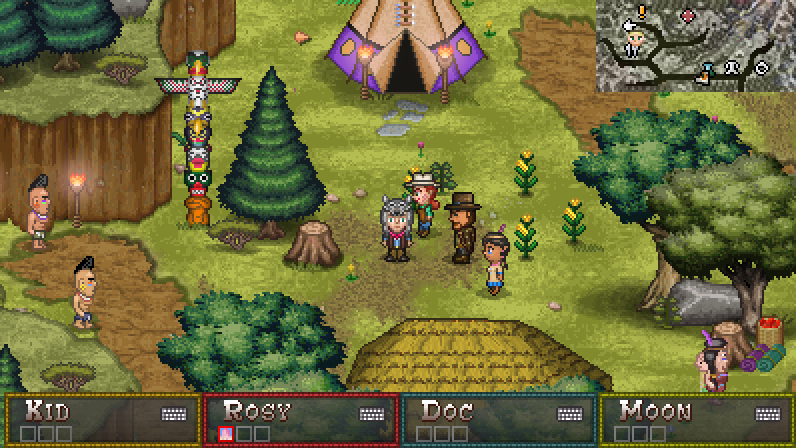 The Wolf Mantle is said to be imbued with the noble spirit of the wolf and gives Kid some ferocious, weaponless attacks and kinship with other animals.

– This stance increases the power of unarmed physical attacks when active

– This vantage has a chance to slow all animal opponents.

This is one of the few hats that boosts physical damage without the use of a weapon. So Kid doesn’t have to worry about expensive gun purchases or being disarmed by an enemy. His bare hands are the weapon now. 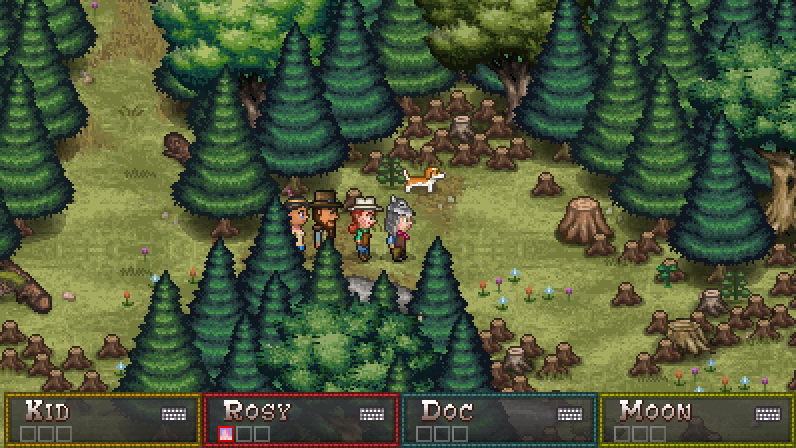 Well that’s all the hats I’m going to reveal for Kid, although he does pick up even more than I got to during the countdown!