Last week we revealed one of the many new hats that Kid will obtain in Boot Hill Bounties, this week we’ll talk about one of Doc’s new hats. What hat can you picture Doc wearing? Do you want to know what it is? Well, you’ll have to click the Spoiler image! 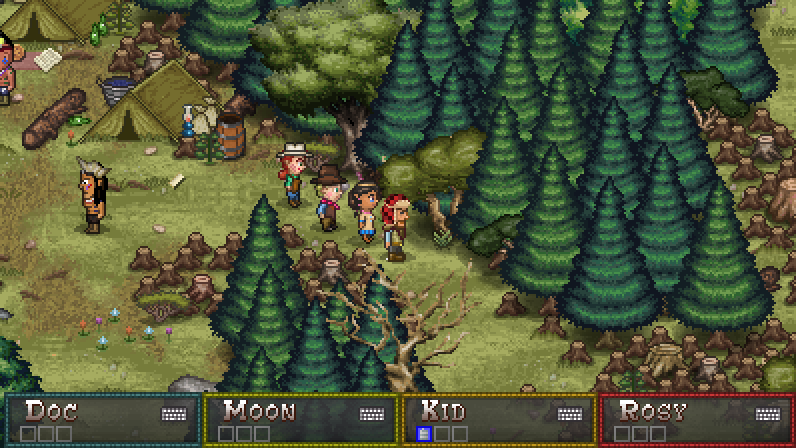 An Ushanka is a Russian fur hat with ear flaps, but it’s also a common symbol of loggers and lumberjacks. So you can already imagine what kind of Vantages this hat teaches. The Ushanka is a hat that goes best with a hand weapon rather than a firearm.

Even though you’ve already clicked on Spoilers, I’m not going to spoil the signature Vantage learned when the Ushanka reaches its maximum level. But it’s definitely my favorite in the game! What do you think it is?

Tomorrow we’re going to take a little break and rest at camp. This will be a countdown entry I’ve been looking forward to posting for a long time now.