Last week’s Devblog Friday about how I designed a forest using scraps of paper was so popular, I thought I would talk about another map I made that I felt was kind of interesting. This doesn’t invoke any interesting design principles though, it’s simply something I want to talk about.

Boot Hill Bounties isn’t the first game where you explore an old mine, so I wanted to think of something that would make it a little different than the typical mine map. I was looking up information about 19th century mines when I found this. 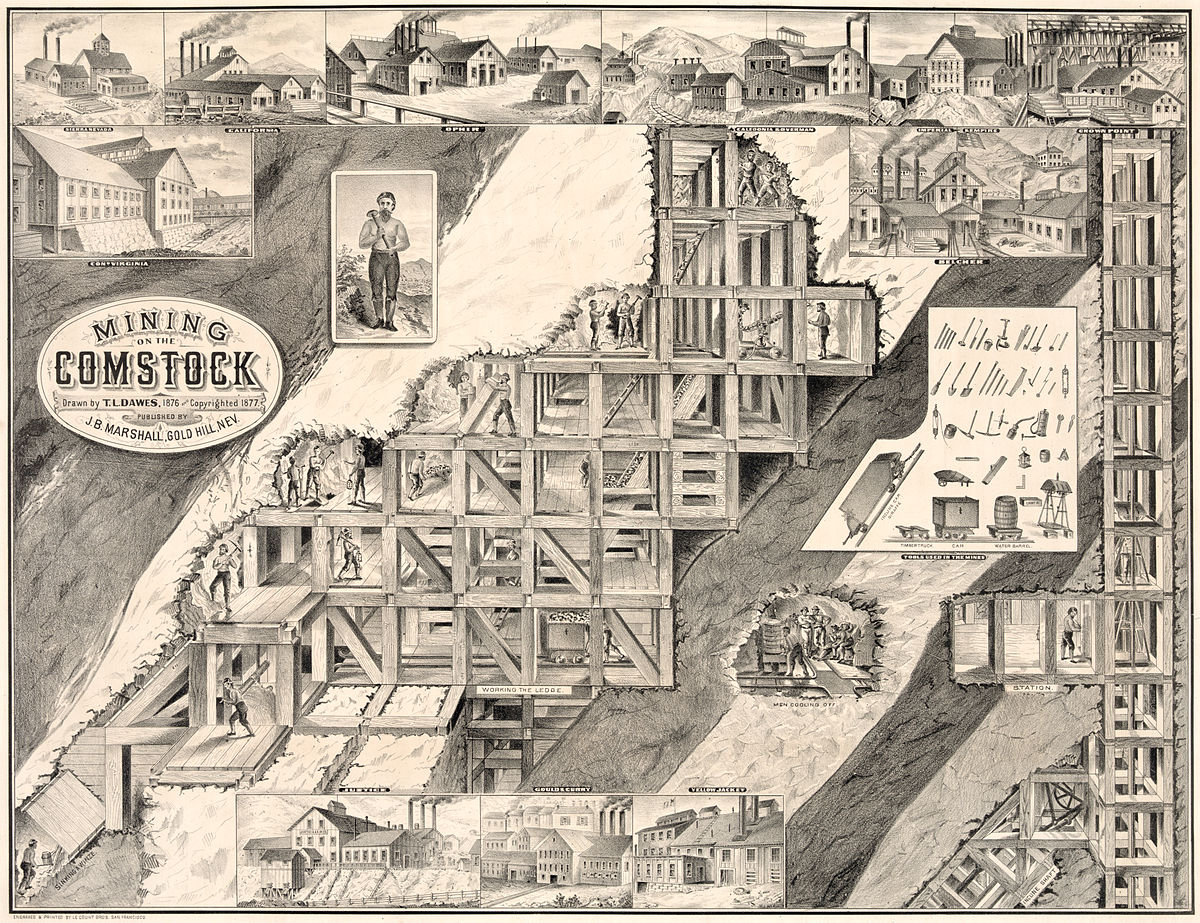 All the little square rooms and levels intrigued me and this already looks like a compelling maze for players to explore. Also, this sort of design would look great using the orthographic projection angle in Boot Hill Bounties. The perspective really plays with your eyes like an Escher painting, which is part of the challenge for players. 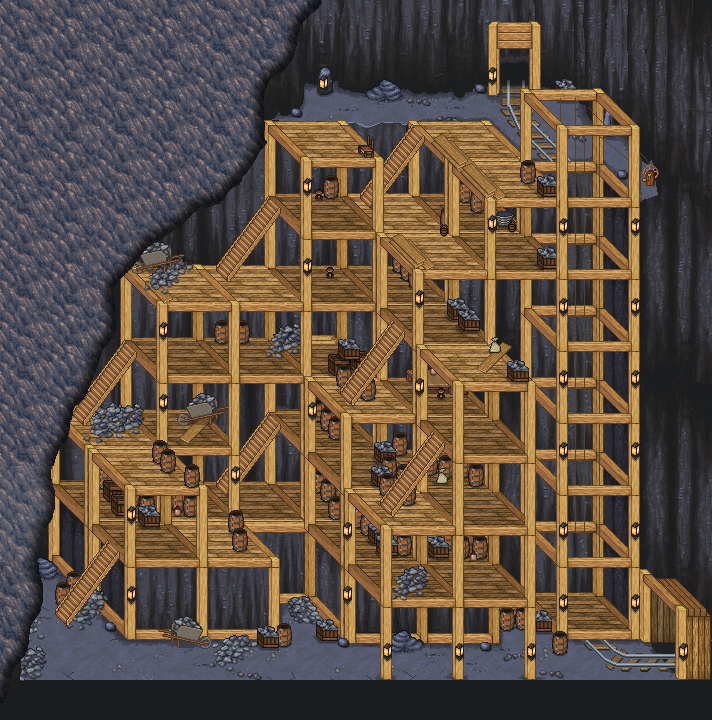 Notice how there are a lot of false paths where you go down one set of stairs that leads to a dead end. This is an issue because on this particular map, the player is timed. So along with fighting past enemies, they must find their way through this gauntlet of mine levels before time runs out. 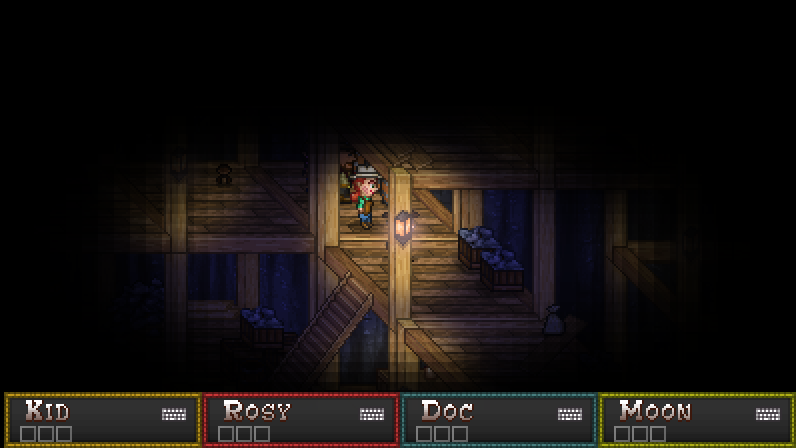 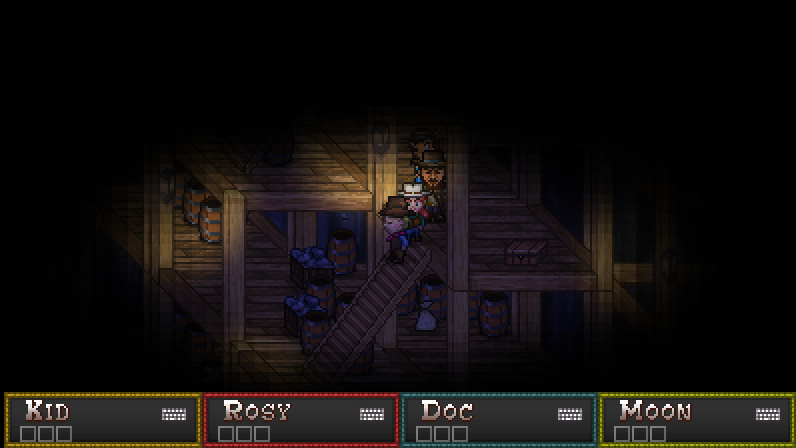 But once they get to the bottom, they can activate a lift to bypass the level descent in the future. Saving a good chunk of time. 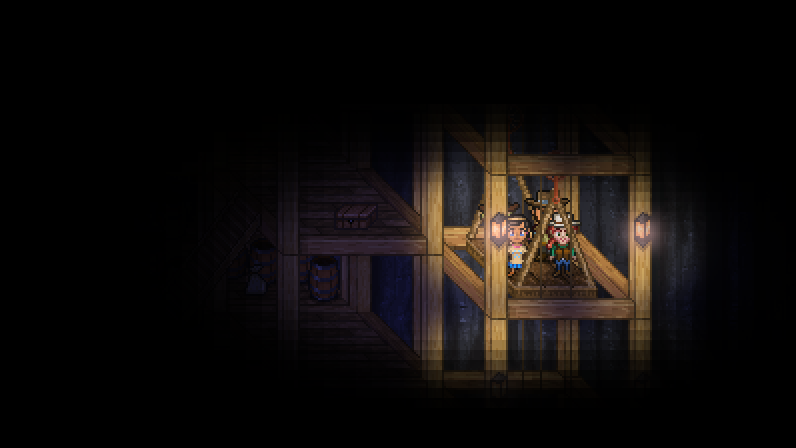 Well we are officially at the halfway point of the Corral Countdown. Can you believe it? Because I can’t! Boot Hill Bounties comes out in about a month now. Are you ready? Because there are still 25 more things I want to tell you! Be patient. If you got through the first 25 then that means you can get through the next 25. You’ve proven it can be done. Good job, champ.