Those who played Boot Hill Heroes will remember that hats played an important role in character growth and customization. Each hat taught characters new Vantages that changed the way they played and introduced new strategies.

Although they will work a bit differently, Boot Hill Bounties brings a bunch of new hats and this entry we’re going to talk about one of them. For those who want to go into the game completely fresh, SPOILERS AHEAD! 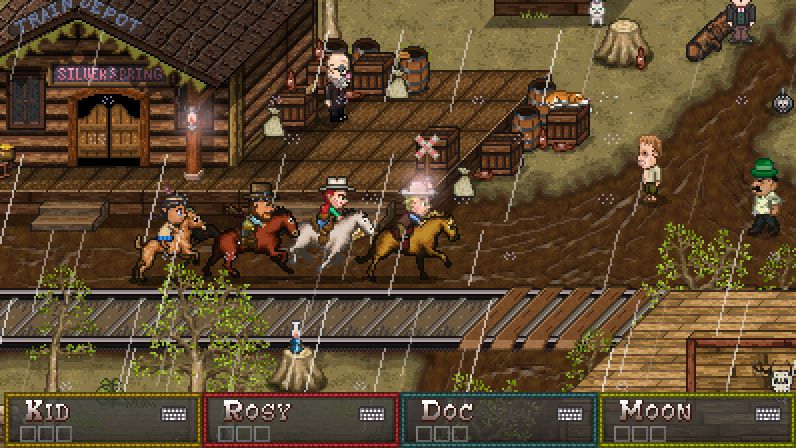 Panama hats are clean white hats made from palm-like leaves and it clearly increases Kid’s dapper-ness by 37%. The Panama is the first new hat you’ll get and it has some intriguing new Vantages, including:


I wonder if anyone can guess where Kid gets this Panama? Let me know if you have a theory.

Tomorrow we’ll talk about how hats work exactly and how they’ve changed from Boot Hill Heroes to feel more like character classes.