Week 5! Aahhh! It’s been a whole month since we started the Corral Countdown. I’ve had a chance to tell you a ton about Boot Hill Bounties, but there’s still many more things to go over before the big release on December 1.

Earning cash in Boot Hill Bounties isn’t as straight-forward as other RPGs. Enemies don’t just drop money, you’ll have to find other ways to earn big bucks. One of those ways is acquiring treasure. 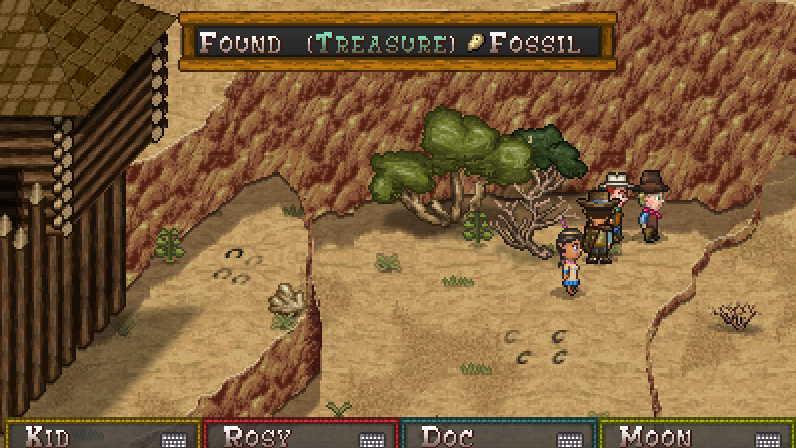 While enemies don’t drop money, they do often drop various treasures. Treasures are a kind of material that is only good for one thing – selling for money! (Or hanging on to if you like collecting things). Each boss encounter drops a unique treasure and treasures can be found in the world. 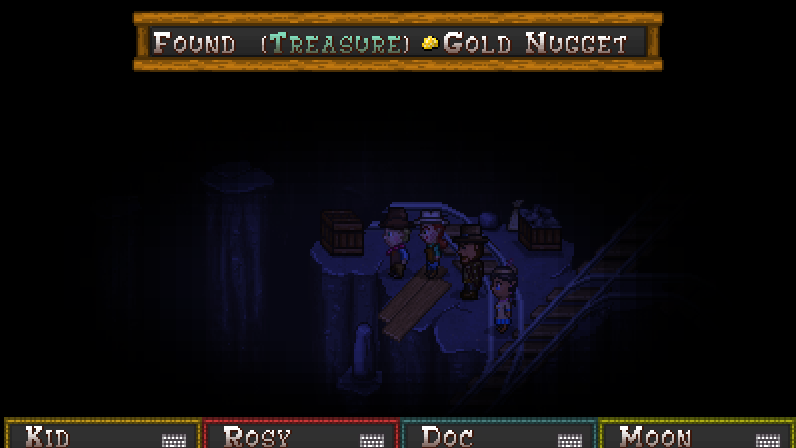 A treasure is anything valuable, whether it’s a natural object, like a gold nugget, or a man-made resource like a Music Box. There are about 60 treasures to find in all! Like every item in Boot Hill Bounties, each treasure has a little icon and a description that adds a bit of flavor to the game. Some other treasures you can expect to find include: Maraca, Monkey Paw, Incense, Cursed Mask, Arrowhead, Vase, Chalice, Daguerreotype. 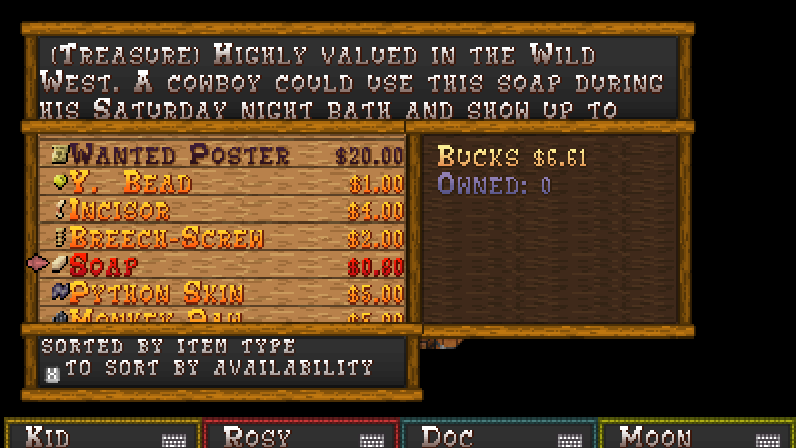 Treasures are labeled as such so they are distinguished from other materials that may have other purposes – such as ingredients which can be used to make food. This makes it easier when deciding what to sell!

Tomorrow is Hat Day! If you haven’t noticed by now, every Tuesday I reveal a new hat. It’s Kid’s turn again. What hat will he get now?