Typically RPGs are either linear, with plot events happening sequentially as the player goes from point A to point B. Other RPGs are open world, where the player can explore a world and interact with it as they see fit. Boot Hill Bounties falls in the former column …well, mostly.

While Boot Hill Bounties does have a storyline that can be broken down into five chapters, you can actually complete four of these chapters in any order. There is an initial prologue chapter that starts the story, but once players arrive at their first town, they are given the freedom to go almost anywhere in Bronco County. Where the player decides to go next determines which chapter they will play, and they won’t be able to start a different chapter until the current chapter is complete.

So while definitely not an open world adventure of total exploration, Boot Hill Bounties does give players more freedom than you might expect to explore its world and decide which clues or places the player wishes to follow.

Will you take the train to the shady outlaw town of Cyprus Flats to follow a lead on Scorpion Saint? 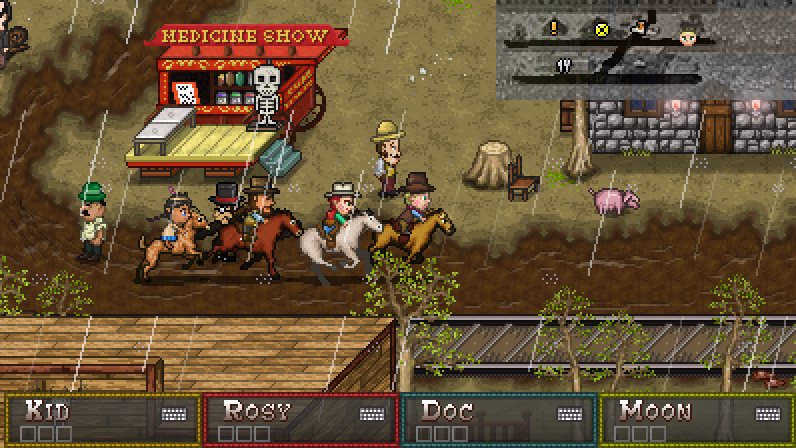 Will you go to the Chepakwik Village to learn the whereabouts of Burning Crow? 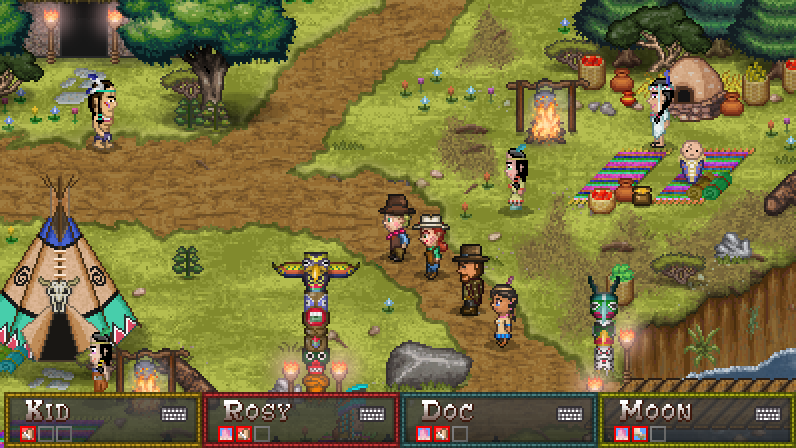 Will you investigate a strange occurrence at the mine in Prospect Bluffs? 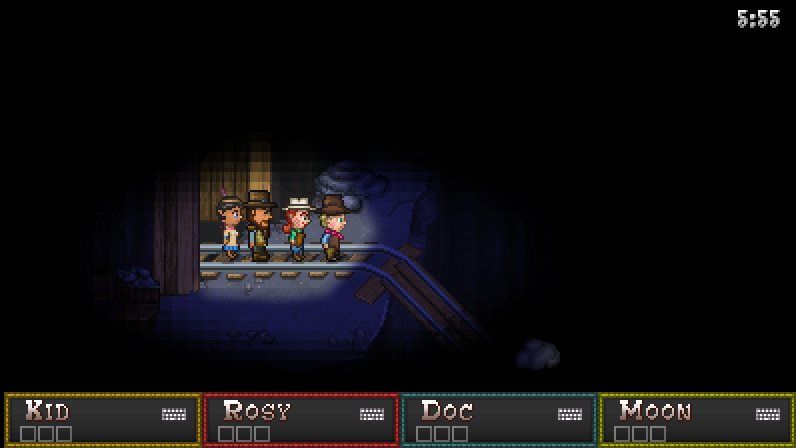 Or will you decide to speak to Colonel Middleton and convince him to stop his war against the Chepakwik? 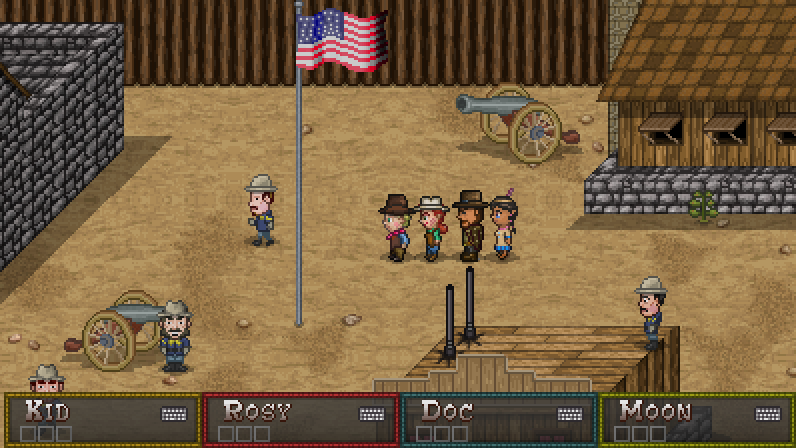 Without giving too much away, each chapter focuses on tracking down and fighting a different member of the Saints-Little Gang. I like to think of it like a Mega Man game where you decide which Robot Master to go after. Although you eventually have to defeat them all, it’s still nice to have some choice about the order it’s done in.

Speaking of going to town, in tomorrow’s Devlog we’re going to look at how Swellsville has changed since Boot Hill Heroes and why I made it smaller.