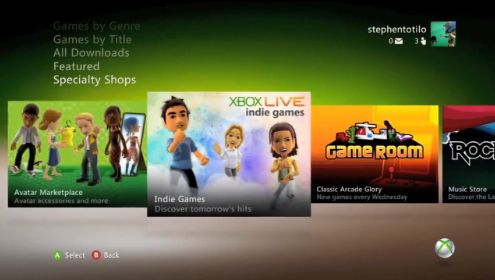 In the middle of the triple A game release season, a little Wild West RPG will finally arrive on the Xbox Live Indie Games marketplace. So if you haven’t traded in your Xbox 360 for an Xbox One, be sure to check out Boot Hill Heroes.

Why might you care about Boot Hill Heroes on your Xbox when you can get it on PC? Well, consider multiplayer co-op! I’m sure players will have an easier time getting Xbox 360 controllers together and playing it on their big screen televisions. Even if you’ve already played the game before alone, why not revisit Bronco County and go on this adventure with a group of friends?

Boot Hill Heroes was originally released on PC and PlayStation Mobile in April, then hit Steam back in October. I’m happy to bring the game to this last planned platform for release!

There are a couple bugs in the first version that I hope to get patched as soon as possible, but I cannot until the game is first released at this point. The only one I’m worried about is if you try to save your game in trial mode, the cut scene will hang. Sorry about that!