I know you’ve been thinking about it. You’ve been wondering if it’s finally time to jump in to the Boot Hill Heroes games series. Finally, the right moment is about to arrive.

Can you believe it’s been nearly four years since Boot Hill Heroes was first released on PlayStation Mobile? Since then, the game has been ported to Xbox 360 and, of course, Steam. To celebrate this upcoming anniversary both Boot Hill Heroes and Boot Hill Bounties will be 50% off for a week on Steam!

That’s April 1 through April 8. This is the biggest discount ever for these games together and will not happen again any time soon. 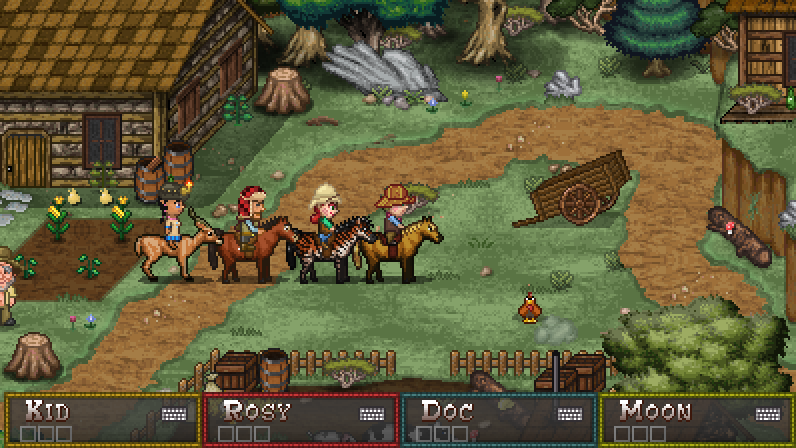 Welcome , today is Monday, May 23, 2022
Leave a comment
feed for comments on this post
Trackback URL
Home
Next Post: Boot Hill Heroes and Boot Hill Bounties are 50% Off Until April 8!
Previous Post: Corral Countdown 1: Boot Hill Bounties is Now Available on Steam at 40% Off
Top of page
Bottom of page