Corral Countdown 14: Another Hat for Moon

One of the final three Hat Tuesdays here at the Corral Countdown. This will the final hat reveal for Moon so I chose one of the more interesting hats. But since this is spoilery territory, I’ll make you click on stuff to see it… 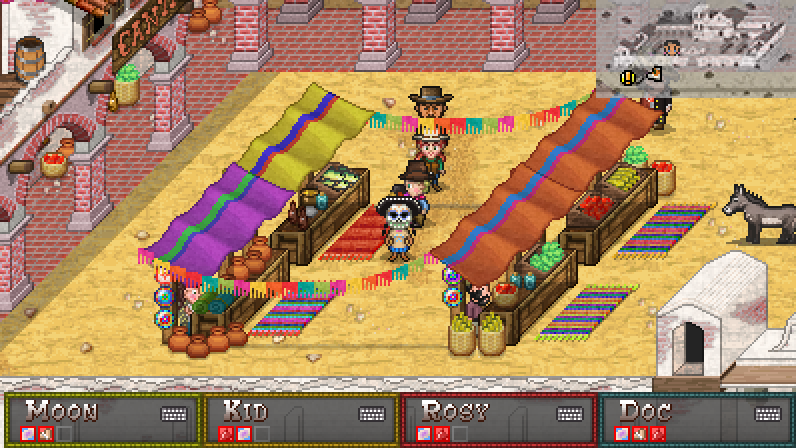 “Careta” is Spanish for mask and this one is styled after a traditional Dia de los Muertos mask. A similar tradition is celebrated in the Bronco County town of San Gonzalez where Moon eventually finds this mask. The Careta is associated with the festival of the dead.

– Sacrifice yourself to give teammates 5 power.

– Inflicts both Disease and Poison on all battle participants

– Revives a teammate at the cost of 10 random food items

The Careta is another “weaponless” hat since it’s Vantages don’t require Moon’s typical Bow or even a hand weapon to use. 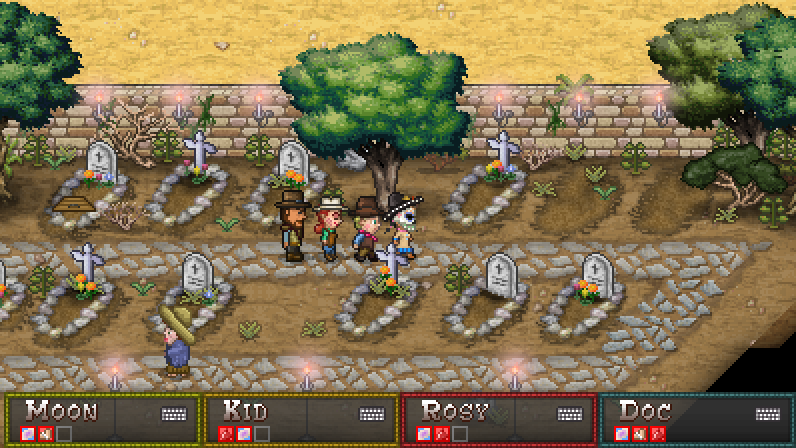 Tomorrow we’ll talk about something that will make cut scenes a little more engaging for players.