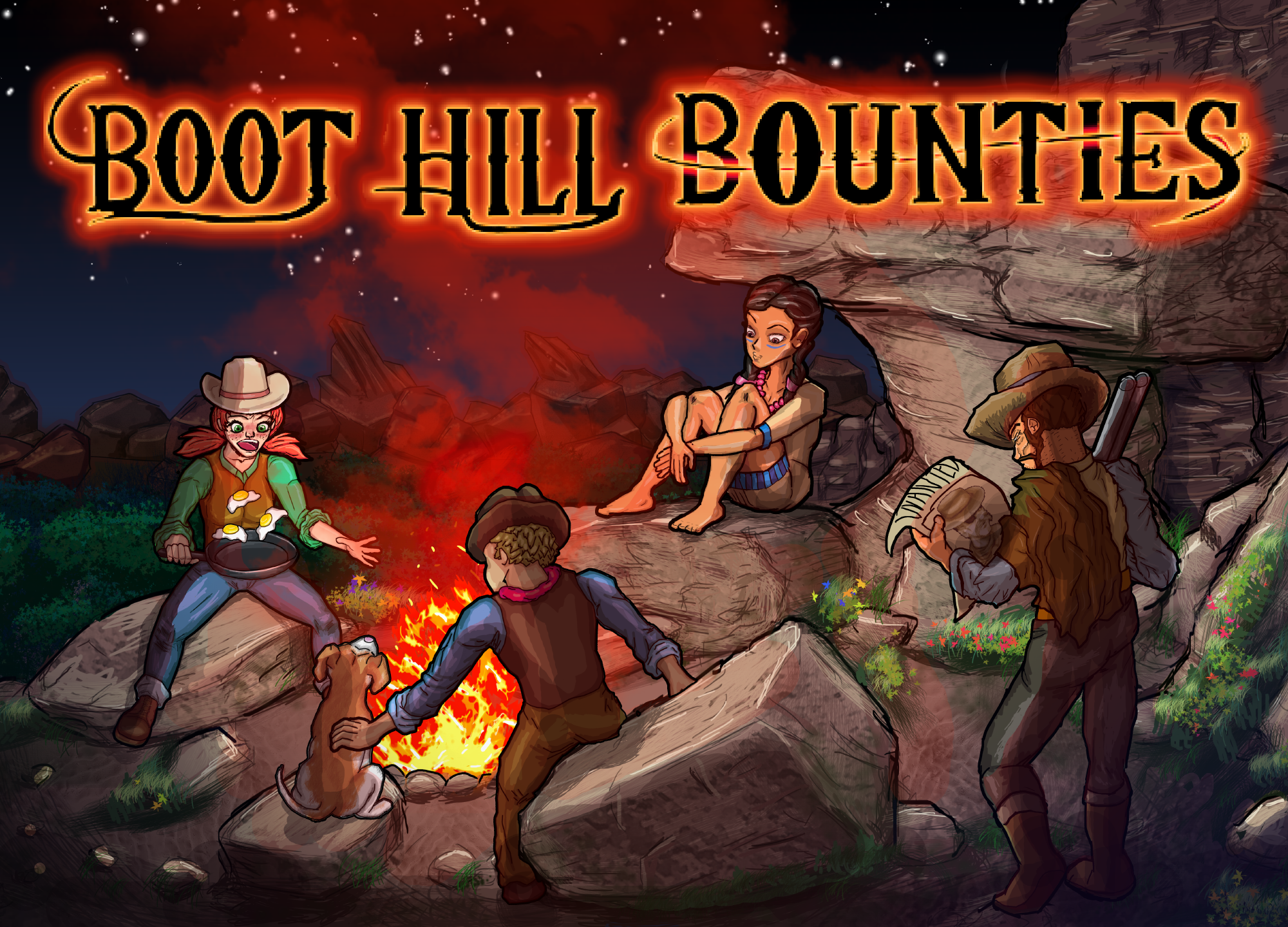 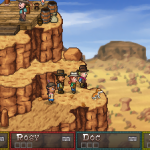 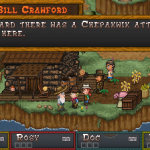 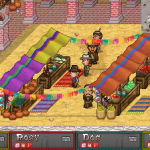 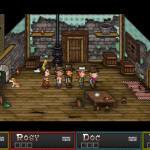 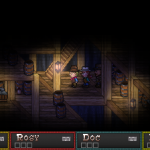 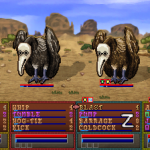 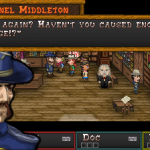 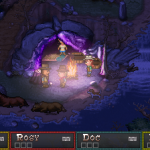 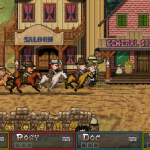 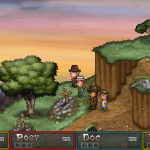 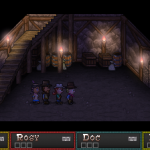 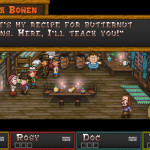 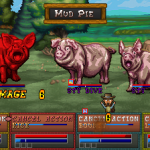 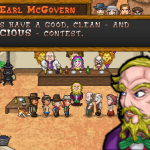 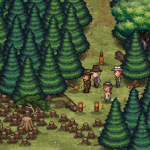 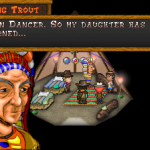 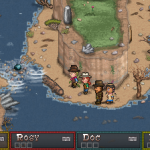 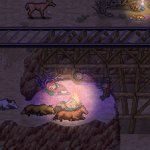 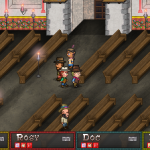 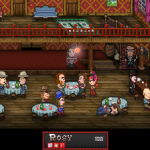 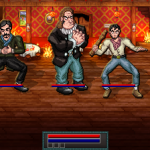 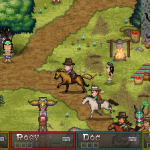 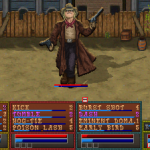 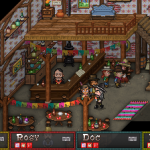 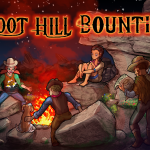 Bronco County is on the brink of war. Dark forces are conspiring to provoke a conflict with the Chepakwik that would destroy both sides. Only Kid, Doc, Moon and Rosy know the truth that could save their homes. But to achieve this, they’ll have to hunt down five legendary outlaws whose very names strike fear into the hearts of men.

Boot Hill Bounties continues the saga of the Boot Hill Heroes as they journey deeper into the darkest corners of the Wild West and come face to face with the evil Creed Little, Stampede Sally, Tuco Delgado, Scorpion Saint and Burning Crow.

Yes, Boot Hill Bounties is Boot Hill Heroes Part 2, but it’s much more than a continuation of the first game. The engine has undergone a massive overhaul with tons of refined, improved and added features to create a new experience that is probably ten times as big in scope and ambition. There’s a reason this follow-up game took longer to develop than the original did from scratch. Content-wise we’re talking about one of the biggest 2D RPGs ever to exist by many measurements. Due to the sheer enormity of this project, I felt it deserved to be considered both a stand-alone title as well as a continuation. It’s both for fans of the original but also for new players to jump into the saga.

So what exactly is new and different in Boot Hill Bounties? That’s a question that I plan on answering over the next couple months. Do you remember the Smash Bros. DOJO? Well, we’re doing something similar and you’re invited to the “Boot Hill Corral”. Every week day, for 50 days, I will update you with something new that I want you to know about Boot Hill Bounties – it may be some new gameplay mechanic, some interesting character tidbits, or just something new to do in Bronco County. There’s a lot to talk about and the Boot Hill Corral opens on Monday and continues up until the release.

Now to field a few more Q’s with some A’s:

Do backers have to pay for this game?

They already did. It’s part of the original Kickstarter. They’ll be getting Steam codes.

Are backers with sprites in the game still going to be in this?

Yes, but more details on this later. I want to give backers opportunities to change their content, but haven’t fully decided on this.

What platforms is this game coming to?

Steam! Hopefully others soon afterwards. Nothing is off the table.