Here we are at the final Hat Tuesday in the Corral Countdown. And following the order we’ve been revealing these hats, we end with one last hat to show off for Doc. But as always, I leave the mystery of this hat behind suspicious spoiler tags. Click on if you feel so bold… 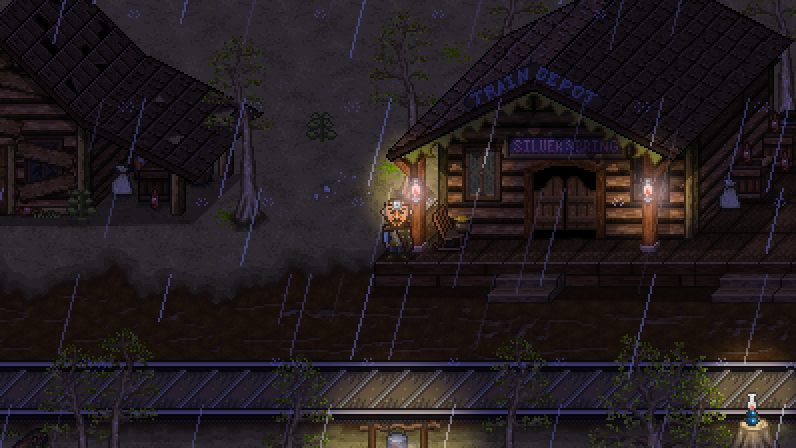 This head mirror is one of the physician’s oldest tools. It’s a mirror worn on the head that can be shifted to cover the eye so that light reflects off the mirror, along the sight of the doctor, and on to the patient. Doctors back then really had to be creative didn’t they? So what Vantages does Doc’s head mirror grant him?

– Heals HP of a teammate

– Provides a teammate a stance that ignores the effects of wounds

– Removes a wound from an incapacitated teammate

As you could have guessed, all of Doc’s head mirror vantages are related to healing or boosting other teammates, turning the hardened bounty hunter into the team healer. In fact, almost none of the Vantages associated with the head mirror actually cause damage. So this is hat is definitely worn by someone in a supporting role. 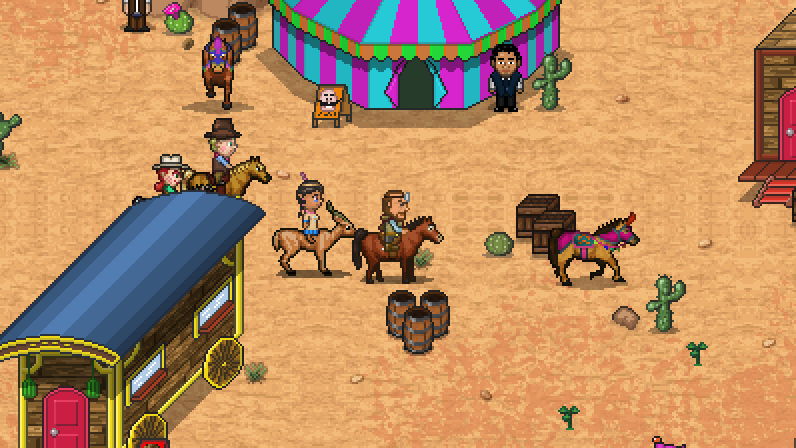 So that’s all the hats I plan to reveal in Boot Hill Bounties. There are still many that are in the game I didn’t even get to bring up here. You’ll have to play the game to find out what’s missing.

3 thoughts on “Corral Countdown 5: One More Hat for Doc”